The building, a former palace from the 19th century was turned into a four star hotel in 2009 and has been welcoming guest with 80 well-equipped contemporary style rooms.

The facade and the interior preserved the beauty of the old mansion built for the famous Hungarian noble, Count Nándor Zichy and for his family.

The hotel is situated in the Palace District surrounded by restaurants, bars, terraces, cafes and little shops. The building is within walking distance from the Hungarian National Museum, the Great Synagogue, the Great Market Hall and the Holocaust Memorial Center. 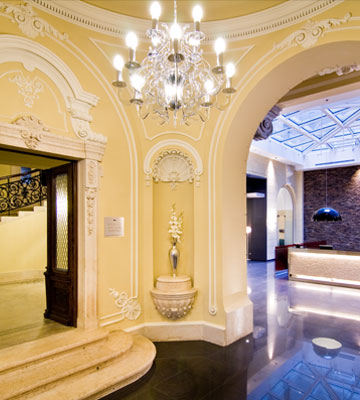 From the time we entered the hotel, we knew this hotel was special. Front desk staff were awesome and helpful with everything. The hotel is very clean, quiet and well appointed. RamboNWAlberta, TripAdvisor

Book directly with us and enjoy an extra 10% discount.

Book directly with us at least for 2 nights and we invite you for a welcome drink at our hotel bar.

Book directly with us at least for 3 nights and we pay for your transfer from the airport to our hotel.

EXTRA SPACE IN A PERFECT AMBIANCE 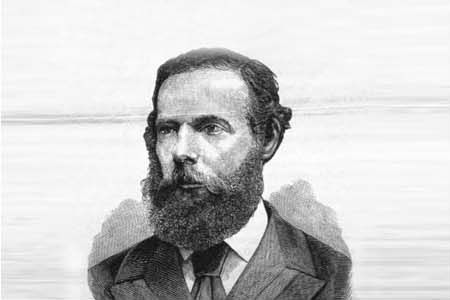 COUNT NÁNDOR ZICHY WAS BORN ON NOVEMBER 17, 1829 IN POZSONY (BRATISLAVA).

He was raised in the family estate on countryside and he received an excellent private education in accordance with the tradition of the rich noble families. During his university years he studied philosophy, law, mining and economics. Count Zichy spoke fluent English, German, Latin, French and Hungarian.

He managed the family farm and he got involved in the local politics. He turned to the national politics from the sixties and he became an influential politician of the Compromise era.

HE MARRIED COUNTESS LÍVIA ZICHY IN 1860.

They had six children. Nándor, Sarolta, Aladár, Lívia Klára, Mária Ludovika (Marietta) and a son who died when he was only few days old. They presented Nándor Zichy with 13 grandchildren.

1860
THE COUNT STARTED HIS NATIONAL POLITICAL CAREER IN 1863.
He wrote his famous political article titled “Fundamental Questions” in 1863. Zichy was brought to trial because of the extremely critical tone of the text. He was sentenced to one year in prison for “breach of public peace“ (incitement), and he was deprived of his noble rank.
At that time Ferenc Deák (Minister of Justice during the Hungarian Revolution in 1848, leader of the Passive Resistance in the 1860s) made his humorous statement that “Zichi is the richest peasant in Hungary”. (Many noble family names end with a letter "y" instead of an "i". Although the spelling is different, the pronunciation is the same.)
After one month imprisonment the emperor released Nándor Zichy and gave him back his noble rank.
He worked as a Member of Parliament from 1865 and he became one of the leaders of the Catholic People’s Party founded in 1895.
1863 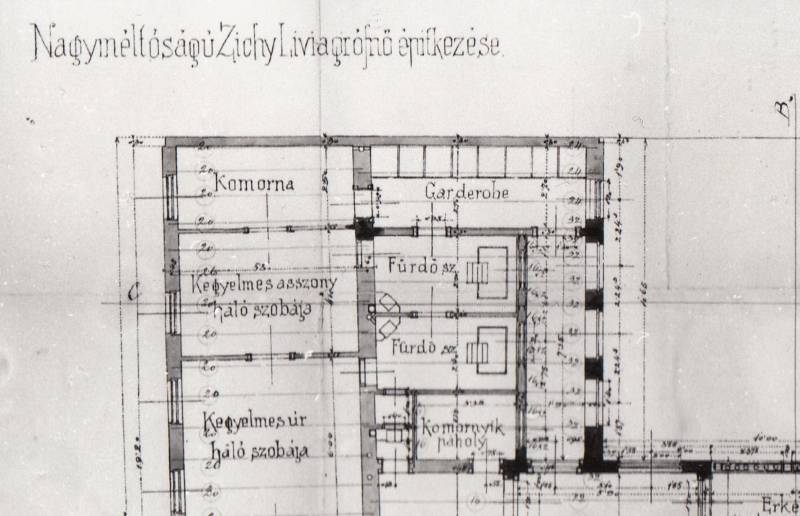 COUNTESS ZICHY HAD THE NEO-BAROQUE PALACE BUILT ON LŐRINC PAP SQUARE IN 1899.

Count Nándor Zichy's wife, Countess Lívia Zichy purchased the lot and a one-story house built in 1848 for 61,000 Forints in 1896. The real estate was situated in the Palace quarter, in the neighbourhood of the Hungarian National Museum where several palaces had been erected from the 1860s. The original building was demolished and the construction of the new two-story Neo-Baroque palace was finished in 1899.

The mansion was sold to Count Emil Dessewffy for 510,000 Crowns in 1914. Countess Emma Károlyi purchased the house for 320,000 Pengos in 1928 and she had the second floor transformed into five apartments for rent in 1935.

THE MANSION WAS NATIONALIZED IN 1948 AND IT WAS CONVERTED INTO AN APARTMENT HOUSE.

The government had the building divided into separate residences and assigned them to common people. The communist era ended in 1989 and in the early nineties, the citizens earned the right to purchase their apartment in which they were living at a fraction of the market price. 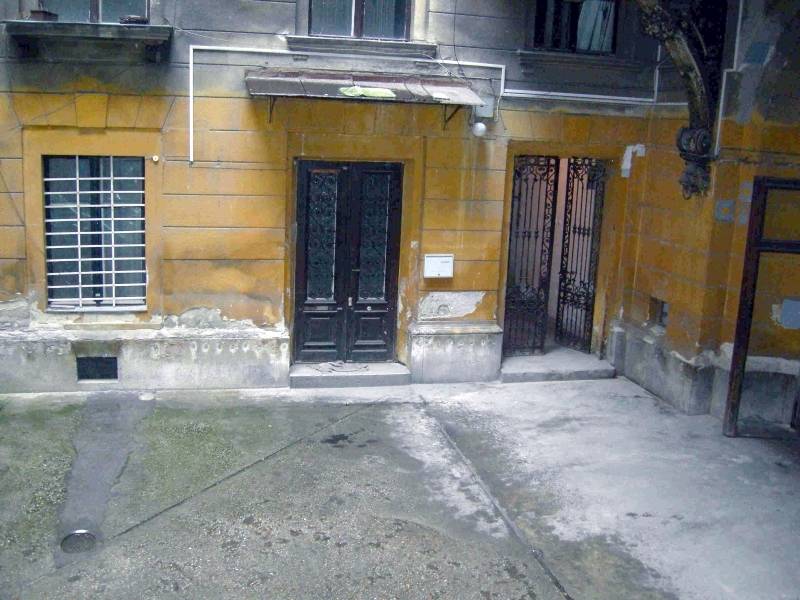 THE CURRENT OWNER PURCHASED THE APARTMENTS AND TURNED THE BUILDING INTO A 4-STAR BOUTIQUE HOTEL.

The current owner bought the property in bad condition in 2007 and the construction of the heritage listed building started in the same year. The eighty-room hotel opened in 2009 and it has won several awards since then.
The hotel was inducted into the Branch Repository of National Values in 2015.